Harvest Day: A Story of God’s Faithfulness Across the Years 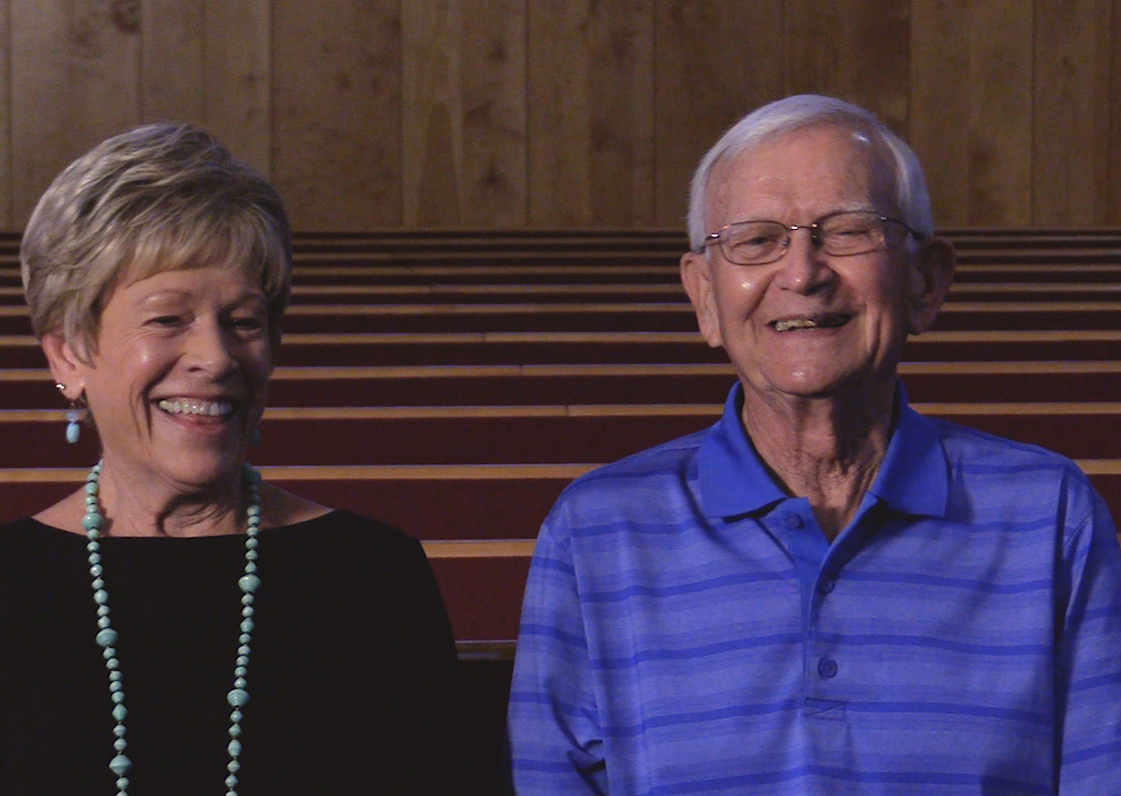 Salem Baptist Church celebrates its 178th anniversary this fall. To mark this date, several long-time Salem members shared their memories of the past and their prayers for the future of Salem.

Joe Holt has been a part of Salem for 82 years. He first attended Salem when he was about six-months old (and he has the cradle roll certificate to prove it). Joe’s favorite early memories involve dinner-on-the-grounds as part of the church’s annual anniversary celebration. Joe recalls always looking for his mother’s food, because she was a great cook.

Bill Booth has been at Salem for 84 years. Some of Bill’s earliest memories at Salem were the revivals, with daytime and evening services. “That was when I professed Christ as my Savior,” Bill says. “In those days, the daytime service was fairly well attended. And of course, the nights, the farmers … came in and it was a larger attendance.”

Marie Holt came to Salem right after marrying Joe Holt, and she’s been here 55 years, serving as a Sunday School teacher for over 50 years. The Chapel (across from Building A) was new, “and I remember coming in the first Sunday as newlyweds,” she says, “and being just in awe of this building. I remember I felt like it was a worshipful attitude here.”

Dennis and Susan Cotten have been a part of Salem for 42 years. For 15 years, Susan taught 3rd and 4th graders, and then moved to the nursery for the past 20 years. She recalls the children she’s worked with who have grown up to be leaders in the church. “I am so thankful they saw something in Salem that just encouraged them to live out their life for Christ,” she says.

Looking ahead, Dennis says his prayer for Salem is that “we continue to look out for the lost and to disciple them and that we glorify God …. The thing too that I hope is that we continue is to develop the ministries that the community needs so that we can draw them to Christ.”

“We can only be excited about … what God will do here at Salem.”

Having been at Salem for almost 60 years, Mary Lou Booth believes Salem has grown because of God’s faithfulness. Thinking about the future, Mary Lou says, “Perhaps, we won’t be here to see all of the things that evolved here at Salem, but it’s going to be amazing because God has led this church and God has brought us a wonderful, faithful staff throughout the years. And we can only be excited about … what God will do here at Salem.”

Previous Donna McKinney: What Is a Story?
Next Why Do I Love You?

It Takes a Village to Send a Missionary