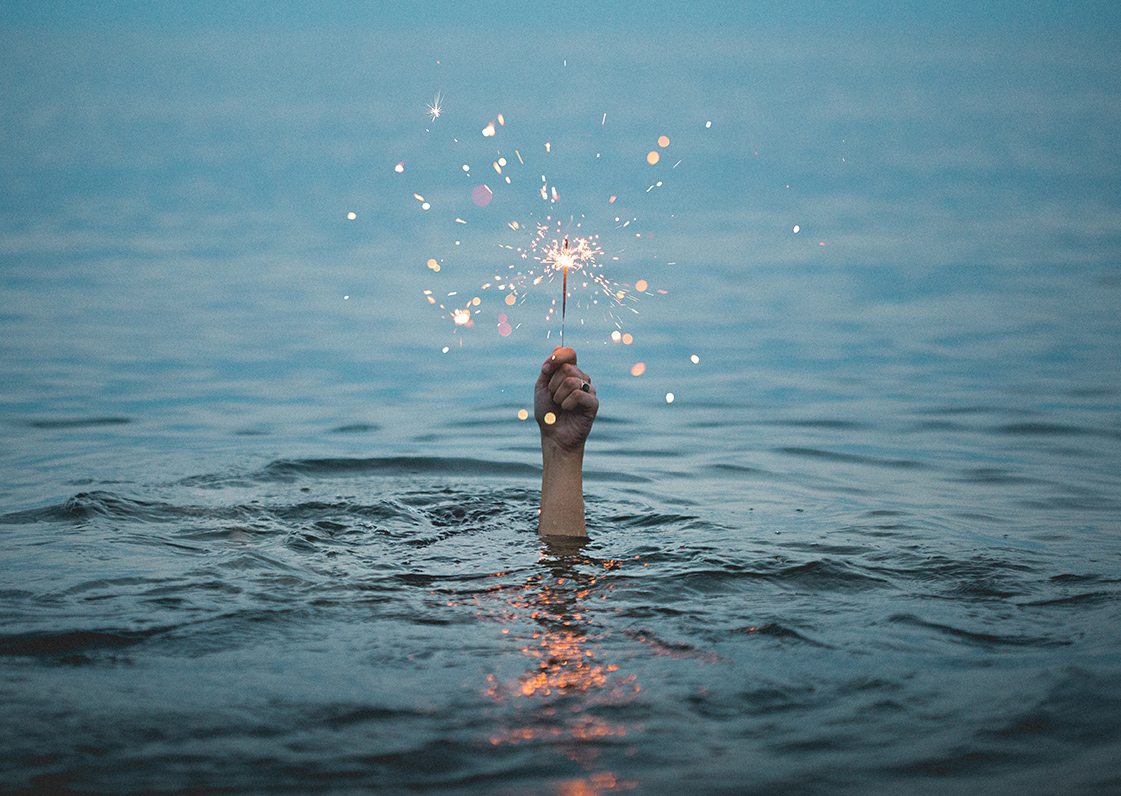 I heard about a famous atheist who came to faith recently. He was in his mid 80’s. This man had spent his whole life going against God and trying to get people to come with him. This man will die one day. And he will have eternity. He will behold our Good King Jesus and experience Him forever. This man who spent so much time fighting God will be with Him. That is crazy to think about.

The same could be said about the man hanging on the cross next to Jesus. He had spent his whole life going against the Lord. Yet he turned to Jesus and was forgiven. Jesus told him “today you will be with me in Paradise.” (Luke 23:39-43). I don’t understand all of God’s grace, but I am grateful for it.

Then you have Paul. He hated the Church but claimed to love God. Jesus had not yet revealed himself to him. On the road to Damascus all of that changed. Acts 9 tells the story of how Jesus came and wrecked his heart. Jesus showed Paul who He was and it changed everything. He went from destroying churches to planting them. Grace changes everything.

Manasseh the Evil One

What do the three people mentioned above have in common? They were all enemies of God and were unlikely candidates of conversion. They had something in common with another person in the Bible, a king named Manasseh.

Manasseh was a king of Judah. You can read about him in 2 Chronicles 33. He was the son of the good king Hezekiah. Unfortunately, he was not like his father. As a matter of fact, he was pretty different. The Bible says, “he did what was evil in the sight of the Lord” (2 Chronicles 33:2) and, “Manasseh led Judah and the inhabitants of Jerusalem astray, to do more evil than the nations whom the Lord destroyed before the people of Israel” (2 Chronicles 33:9). In other words, he was an unlikely candidate to repent.

It seems like we all have people like this in our life. They might not be the most evil person in the land, but they are far from God and they don’t seem to care about anything that the Lord has to say to them. Some of you might have kids who you raised to follow the Lord and they are far from Him. They don’t want anything to do with Him. They seemed to have replaced His truth with the lies of the world. Others might have a friend or co-worker or other family member who you have talked to about Jesus but they are disinterested. They are happy with their life and don’t see the need for Jesus. Still others might have people who claim the name of Jesus yet they constantly go against what He has to say in Scripture.

The Lord spoke to Manasseh and to his people, but they paid no attention.

There are parents out there who have been used by God to share the good news of Jesus with their kids. They have prayed for them, taught them the Bible, lived the Christian life and explained the hope that they have in Christ. God has spoken through them, yet their children are not listening.

There are friends and family members and co-workers who have had courageous Christians in their life come and speak the truth of Christ into their lives. The Lord is speaking to them through the believers in their lives. They are not paying attention.

There are people in churches who are living a life contrary to the gospel. They have had people come and love on them and call them to repentance. God is speaking through His people, yet they don’t care.

Sometimes It Gets Bad, Real Bad

God spoke to His people, they continued to go against Him. When Manasseh continued to lead his people in rebellion against God he ended up in a pretty bad place. God allowed the king of Assyria to capture Manasseh. He was bound with hooks and chains. He was hurting. Life seemed hopeless and full of pain.

Perhaps you are reading this and your heart is hurting for someone close to you in this situation. You have been praying for your kid who is now an adult. They are making the same bad decisions and are in a cycle of hurt and pain. They hit rock bottom and kept going. Maybe you have a friend or family member who you see continuing to turn to the things of the world. They are finding nothing but brokenness where they are searching. They have lost their zeal for life. Maybe your church is hurting, there are strained relationships and deep wounds. It might seem like it can’t ever get better.

But, something crazy happened when Manasseh reached the end of his rope.

The End of Self

Manasseh was in trouble. When he was in the midst of his most difficult hour, he realized something. He realized that though he was a king, he couldn’t be the King. He realized he needed help.

And when he was in distress, he entreated the favor of the Lord his God and humbled himself greatly before the God of his fathers. He prayed to Him, and God was moved by his entreaty and heard his pleas and brought him again to Jerusalem into his kingdom. Then Manasseh knew the the Lord was God. – 2 Chronicles 33:12-13

Manasseh wasn’t the ideal candidate for repentance, but God is rich in mercy (Ephesians 2:4). Manasseh finally realized that the world wasn’t about him. He realized that he was prideful. He realized that he needed God to save him. I am so glad that God is God and I am not. God doesn’t hold grudges. He moves past things. God forgives and forgets. He separates our sin from us as far as the east is from the west (Psalm 103:12). It took a lot for Manasseh to see his need for God. Sometimes it takes the people in our life the same.

It is easy to give up. But the Christian life is about perseverance (Hebrews 6:11). God didn’t give up on Manasseh. He loved him and continued to pursue him. Why did he do that – because of His great love for him. How can we not give up on the people in our lives? Look at them with love the way that God looked at Manasseh.

We love our kids so we continue to speak truth to them and pray for them. We don’t give up on the co-worker because we see them through the lens of the gospel. There is patient love and care for people in the church because we care for their soul and cherish the Bride of Christ.

You know who else has a lot in common with the 80-year old atheist, the criminal on the cross, Paul, and the evil king Manasseh? We do. All of us were enemies of God. We were separated from Him because of our sin, all of us (1 John 1:8). The penalty for that sin is death (Romans 6:23). But God demonstrated His love for us by sending Jesus to the cross to pay the penalty for our sins (Romans 5:8). When we put our faith in Christ as our Lord and Savior He saved us (John 3:16-17). Now we are able to truly experience life abundantly (John 10:10).

We don’t give up on others because God didn’t give up on us. We endure for others because Christ endured for us (Hebrews 12:2). Know that God is still speaking to the people in your life. Maybe He is using you to do that. Praying we would all persevere and not give up.

Previous When You’re Surrounded
Next Music, Unity, and the Greatest Story Ever Told

Why Do I Love You?

Worship Is As Worship Does